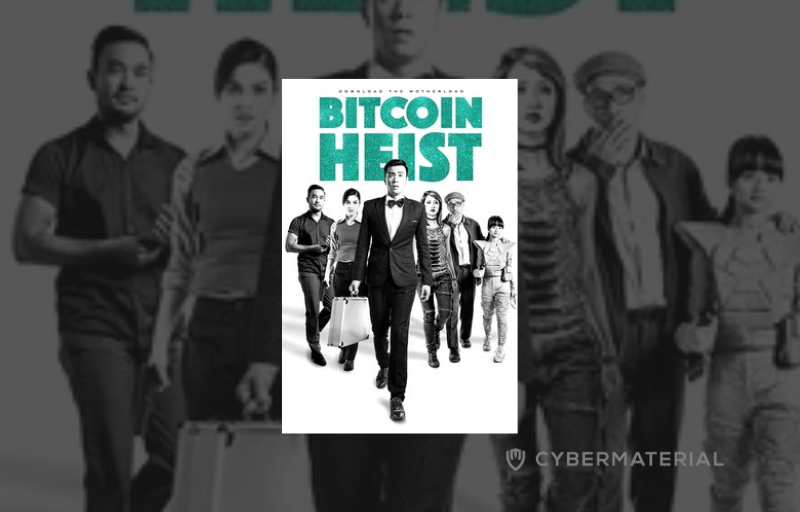 To catch the world’s most wanted thief, an Interpol agent assembles a team of elite hackers to plan the ultimate crypto-currency heist.

Bitcoin Heist is like a combination of Ocean’s Eleven and Now You See Me, but with bitcoin. The film’s main character is Dada (Kate Nhung), an Interpol agent who assembles an unconventional team of criminals in order to nab a digital currency-laundering mobster called “The Ghost”. Dada’s team includes a middle-aged forger and his cat-thief daughter, a mob accountant, a female hacker/pro-gamer (played by rapper Suboi, who once performed for Barack Obama), and a flamboyant magician/pickpocket (played by Vietnamese-Australian Petey “Majik” Nguyen, who’s an actual magician).