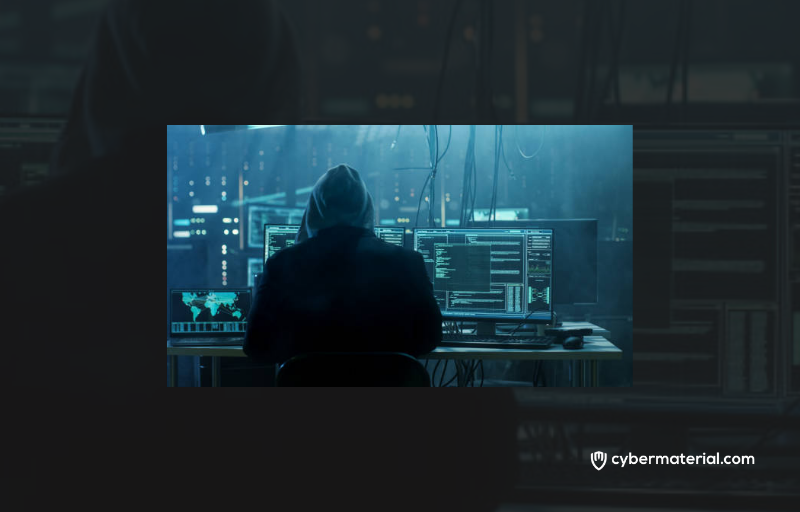 Miscreants have started abusing the recently discovered Spring4Shell vulnerability as a vector for the spread of the Mirai botnet.

Trend Micro researchers have noticed the active exploitation of Spring4Shell – a critical vulnerability in VMWare’s Spring Framework’s Java-based Core module – to hack into unpatched devices before infecting them with the Mirai malware.

Exploitation began at the start of April in attacks focused on systems in Singapore, according to Trend Micro.