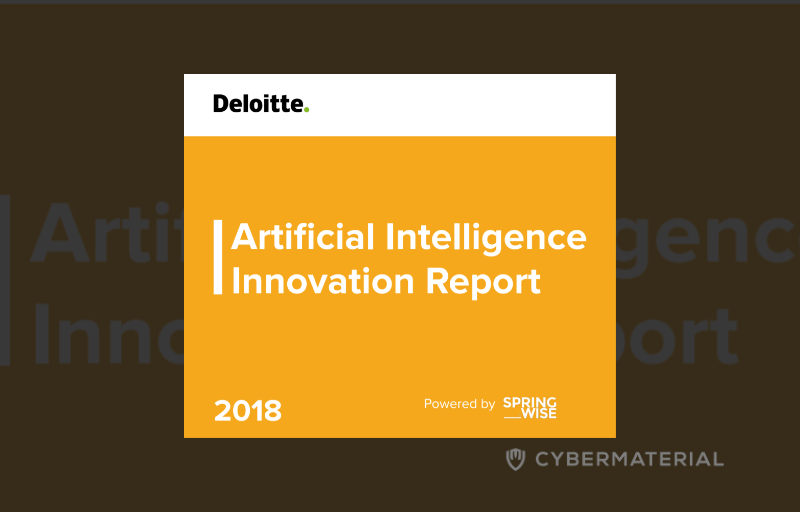 Over the past few years, deep learning has gone from an esoteric branch of AI, focusing on theory, to being so mainstream that even an actress from Twilight has published an academic paper on it. This rise of deep learning over traditional machine learning methods has also led to the creation of a host of new platforms designed to help businesses improve work and workflow.
The idea of creating a machine that can ‘think’ in a way similar to the human brain is as old as modern computing. In 1950, in his seminal paper ‘Computing Machinery and Intelligence’, computing pioneer Alan Turing laid out several criteria to assess whether a machine could be said intelligent, which has since become known as the ‘Turing test’. Thirty-six years later, computer scientist and cognitive psychologist Geoff Hinton demonstrated how an artificial neural network with several layers could be trained to learn nonlinear functions. In this model, each succeeding layer in the network ‘learns’ from the previous layer.

In 2006, Hinton devised a way to train similar networks to pass along only information related to specified parameters, adding and training new layers until a deep neural network was created. But it was the more recent appearance of large, high-quality labelled datasets, distributed computing and the applications of graphics processing unit (GPU) computing which has powered the recent, rapid advancement of deep learning. It is now possible to create deep learning neural networks which operate fast enough and accurately enough to have practical, real-world uses. Because of this, we are experiencing a paradigm shift in computing, an AI boom in which companies are spending billions to develop deep learning AI technology. Springwise has been following this shift since its beginning, and we have continually highlighted businesses at the forefront of the deep learning revolution.

At Springwise, we have found that, while there are a huge number of businesses that could benefit from deep learning, in general, for deep learning to offer a practical business solution, a company must have a need for finding complex relationships in large amounts of data, and a recurring need for predicting things that either cut costs or create value. Some of the most relevant deep learning-powered business transformations we have found involve improved targeting of sales and marketing, better informed decision-making, increased productivity and automation of retail.

CyberTip: Be ready for the Quantum Threat to Cybersecurity

3-6 months takes, on average, to fill a cybersecurity position with a qualified candidate

Countdown to Zero Day: Stuxnet and the Launch of the World’s First Digital Weapon