ARTIFICIAL INTELLIGENCE AND LIFE IN 2030 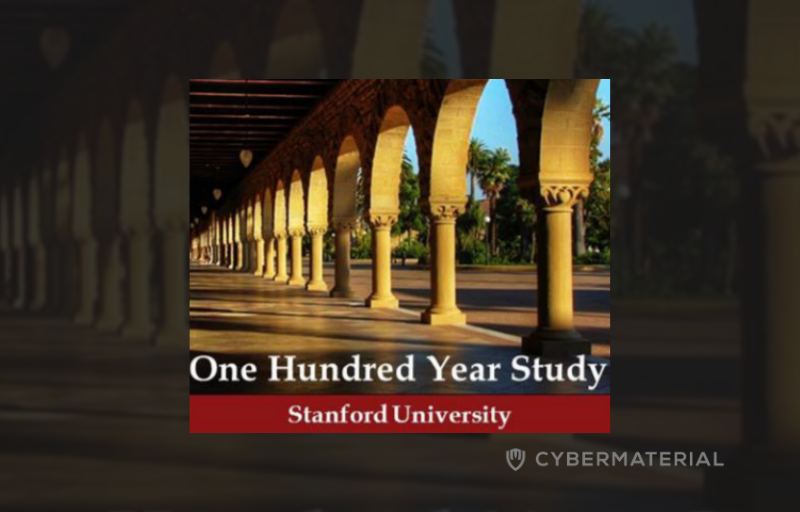 The One Hundred Year Study on Artificial Intelligence, launched in the fall of 2014, is a long-term investigation of the field of Artificial Intelligence (AI) and its influences on people, their communities, and society. It considers the science, engineering, and deployment of AI-enabled computing systems. As its core activity, the Standing Committee that oversees the One Hundred Year Study forms a Study Panel every five years to assess the current state of AI. The Study Panel reviews AI’s progress in the years following the immediately prior report, envisions the potential advances that lie ahead, and describes the technical and societal challenges and opportunities these advances raise, including in such arenas as ethics, economics, and the design of systems compatible with human cognition. The overarching purpose of the One Hundred Year Study’s periodic expert review is to provide a collected and connected set of reflections about AI and its influences as the field advances. The studies are expected to develop syntheses and assessments that provide expert-informed guidance for directions in AI research, development, and systems design, as well as programs and policies to help ensure that these systems broadly benefit individuals and society.

1 The One Hundred Year Study is modeled on an earlier effort informally known as the “AAAI Asilomar Study.” During 2008-2009, the then president of the Association for the Advancement of Artificial Intelligence (AAAI), Eric Horvitz, assembled a group of AI experts from multiple institutions and areas of the field, along with scholars of cognitive science, philosophy, and law. Working in distributed subgroups, the participants addressed near-term AI developments, long-term possibilities, and legal and ethical concerns, and then came together in a three-day meeting at Asilomar to share and discuss their findings. A short written report on the intensive meeting discussions, amplified by the participants’ subsequent discussions with other colleagues, generated widespread interest and debate in the field and beyond.

Microsoft issued fixes for 56 flaws, including a critical vulnerability that’s known to be actively exploited in the wild