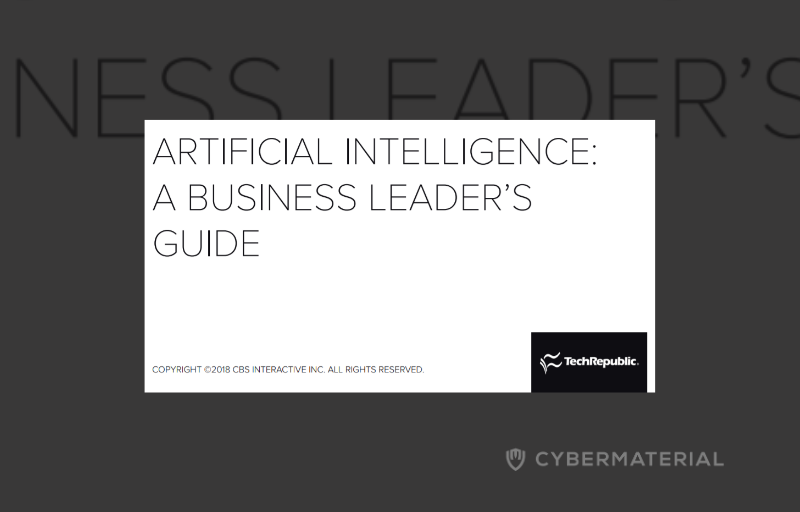 HOW TO AUGMENT YOUR HUMAN WORKERS WITH AI BY ALISON DENISCO RAYOME
This year, global technology spending will surpass $3 trillion for the first time—but that investment has failed to drive employee productivity and engagement at most enterprises, according to a report from Forrester vice president and principal analyst J.P. Gownder.
As a result, employers are increasingly looking to augment human workers with technologies, including artificial intelligence (AI) and wearables. But getting humans to work side by side with robots remains a challenge. As many fear, automation will replace many human workers. However, it will also create new jobs and, most important, transform existing jobs, Gownder said.
In 2018, robotic process automation-based digital workers—or bots—will replace and/or augment 311,000 office and administrative positions and 260,000 sales positions, according to the report. However, most of these bots will augment their remaining human colleagues’ capabilities. For example, one company created a financial services backend function in which human workers passed repetitive, rote activities to the bots, allowing their own jobs to become more strategic.
The key to introducing AI augmentation is starting with focused business problems, Gownder said. The report cited three steps to help companies augment their employees and then provided examples of companies that
have already done so.

QUOTE: “I don’t think the progression of the Internet of Things is going to be linear…”