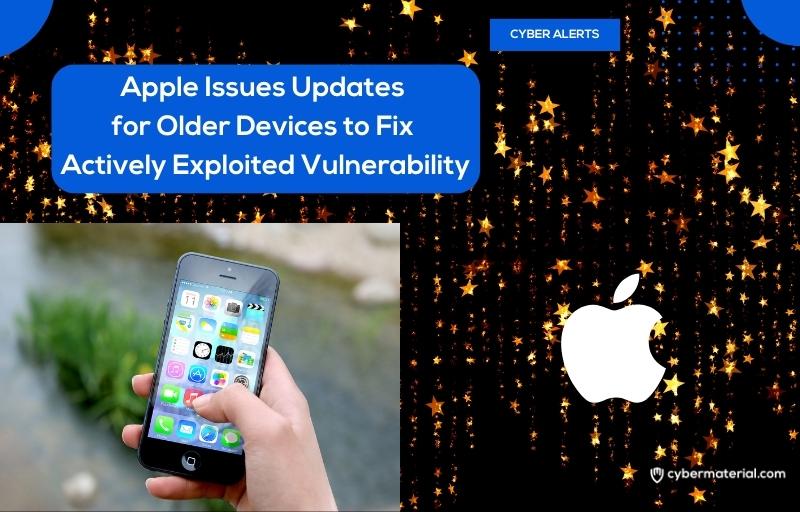 The issue, tracked as CVE-2022-42856, is a type confusion vulnerability in the WebKit browser engine that could result in arbitrary code execution when processing maliciously crafted web content.

“Apple is aware of a report that this issue may have been actively exploited against versions of iOS released before iOS 15.1,” the iPhone maker said in an advisory published Monday.

Cybersecurity for the Vanderbilt Business Traveler