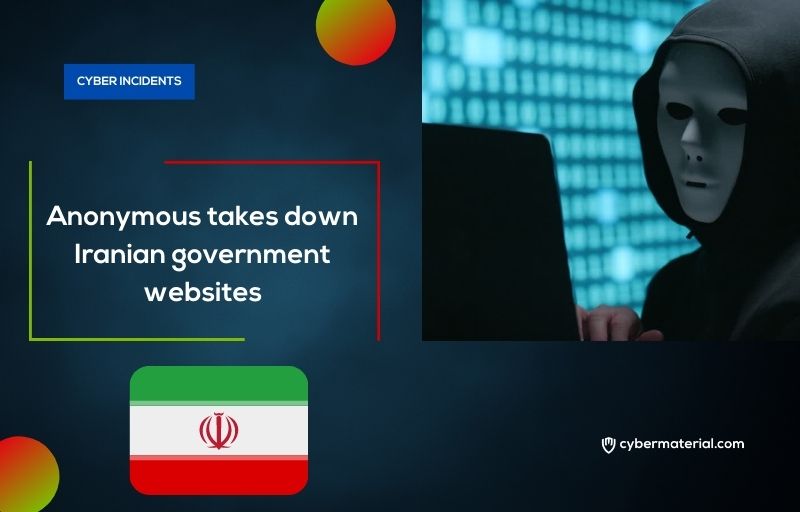 Anonymous hackers have claimed to be behind attacks on several websites affiliated with the Iranian government amid protests following the death of 22-year-old Mahsa Amini.

Several websites, including for the central bank and the national government portal and state-owned media sites, have been intermittently unreachable.

Some hacktivist accounts have claimed to have conducted destructive attacks on these government websites, including deleting databases associated with the site for the government spokesperson, although no evidence has been provided for those claims.

Amini — who was Kurdish and also went by her Kurdish name Jhina Amini — died last Friday while in the custody of the Islamic Republic’s morality police after being detained for what the authorities described as an improper hijab.

Although the authorities say that police did not physically attack Amini while she was in custody — instead stating she had a heart attack and died in a hospital — her family have questioned this narrative, saying she had no history of heart problems and had bruises on her legs.