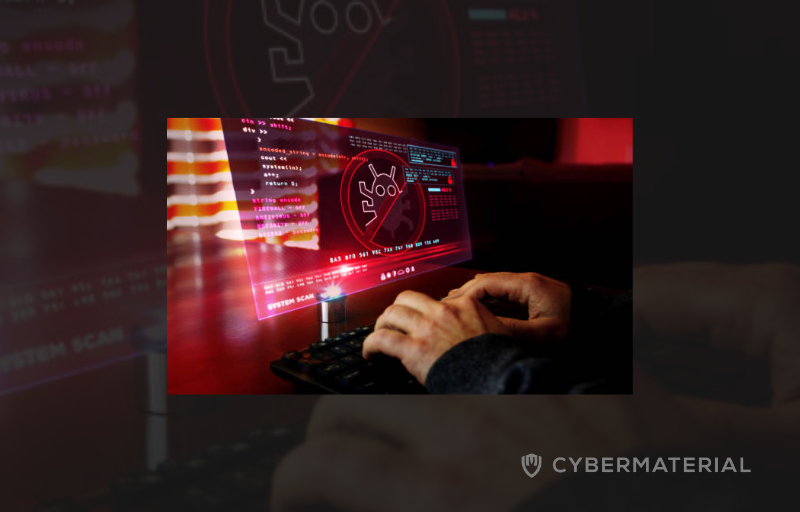 Aditya Birla Fashion today addressed the data breach on its portal and sought to assure its customers that no sensitive information was compromised.
On Monday, it was reported that the company’s database was hacked and information was made public by a hacker group. Initial reports had claimed that the information leaked included customer information including names, phone numbers, addresses, dates of birth, order histories, credit card details, and passwords, and details of employees, including salary details, religion, and marital status.
In a letter to its customers, the company sought assure its customers that no sensitive information was leaked and advised them to change their passwords. The company said there was an “information security incident entailing illegal access to customer (data)base and profile Info of some customers (was) released In some cyber forums”.
READ FULL ARTICLE
Tags: Aditya Birla Fashioncyber attackCybersecurityData BreachIncidents 2022January 2022Personal Information
1
VIEWS
ADVERTISEMENT