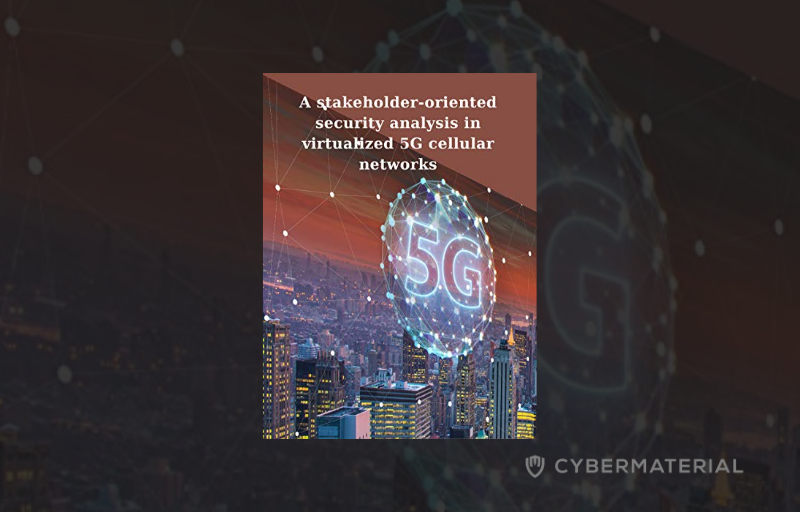 There is a shared belief in the scientific and industrial community that the ongoing 5G deployment is bringing about two different ‘‘fla- vors’’ of innovation. One is of course the improvement of the network infrastructure itself, where legacy technologies derived from previ- ous generations of mobile and wireless networks are now enhanced with new features and protocols to achieve previously unthinkable performance targets. But there is also a second factor: while cellu- lar infrastructures until 4G were mainly ruled by Telecom Operator, 5G distinguishes from its predecessors in the not any more marginal involvement of Information Technology/cloud stakeholders, and their relevant disruptive business models.
From the literature, the concept of virtualization clearly emerges as the main factor that discriminates the new 5G network from what has been developed in the past. In fact, Software Defined Networking (SDN), Network Function Virtualization (NFV), Network Slicing, and Multi-access Edge Computing (MEC) are identified among the enablers

of a major shift from traditional network architecture in that they allow: network functions not tied to specialized hardware, a high de- gree of separation among different service layers on the same physical network, the provision of enhanced functionality at the edge of the net- work, and a less centralized architecture than in previous generations of mobile networks.

Cyber Review – Cybersecurity: The Children’s Guide to Being Safe Online

“Technology will play an essential role over the festive period, with more people shopping online than ever before.”

Preparing Our Kids for Digital Immersion