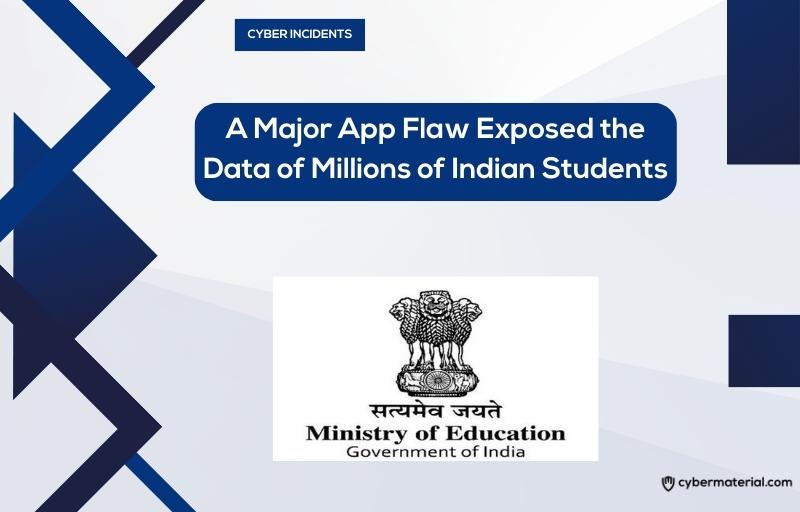 A security lapse in an app operated by India’s Education Ministry exposed the personally identifying information of millions of students and teachers for over a year.

The data was stored by the Digital Infrastructure for Knowledge Sharing app, or Diksha, a public education app launched in 2017. At the height of the Covid-19 pandemic, when the government was forced to shutter schools across the country, Diksha became a primary tool for allowing students to access materials and coursework from home.

But a cloud server storing Diksha’s data was left unprotected, exposing millions of individuals’ data to hackers, scammers, and virtually anyone who knew where to look.

Files stored on the unsecured server contained the full names, phone numbers, and email addresses of more than 1 million teachers. According to data in the files, verified by WIRED, the teachers worked for hundreds of thousands of schools located in every state in India. Another file contained information about nearly 600,000 students.

While the students’ email addresses and phone numbers were partially obscured, the data included the students’ full names and information about where they went to school, when they enrolled in a course through the app, and how much of the course they completed.

According to a UK-based security researcher who identified the exposure, there were thousands of files like this on the server.