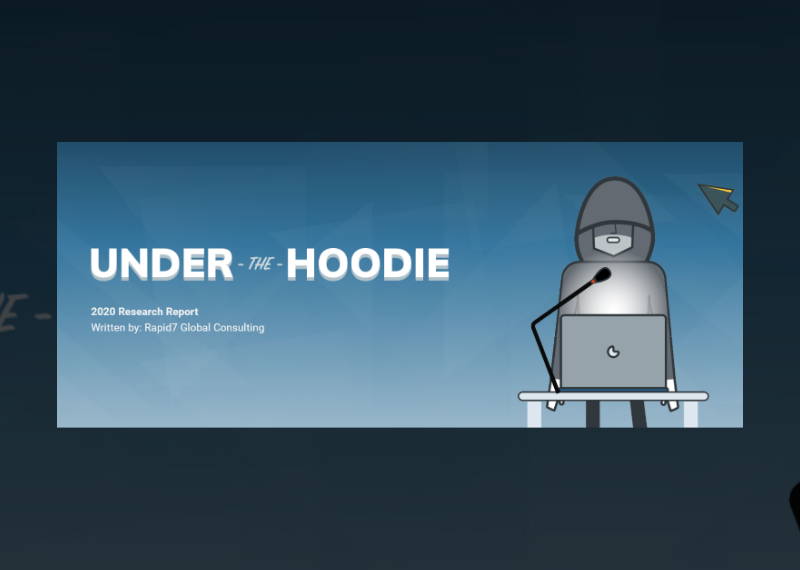 Penetration testing—the practice of simulating a criminal breach of a sensitive area in order to uncover and fix defensive failures—is (still) a rather occult subject, as evidenced by the recent dust-up with local authorities in Dallas County, Iowa. Employees from Coalfire Systems, a well-respected penetration testing firm, were arrested in September 2019 due to a misunderstanding of the scope and fundamental legitimacy of penetration testing.[1] Although charges were eventually dropped in February 2020, the incident rocked the pentesting space. Clearly, everyone involved in offensive security needs to strive to better explain the value of routine pentesting of our physical and virtual world.

This report aims to do just that by exploring the hows and whys of penetration testing, covering mainly internal and external network compromises, with some supplementary data on social engineering and red team simulations. Over the course of 12 months worth of survey data, we found:

The Watchman Guide to Privacy: Reclaim Your Digital, Financial, and Lifestyle Freedom

“The 5G Network of Tomorrow will, over time, evolve to embrace cellular…”